Sources have revealed that My Hero Academia Chapter 336 reveals a surprising twist that builds on the last few pages of Chapter 335. We are now certain of the identity of the true U.A. traitor.

Twitter has utterly exploded in shock as a result of the traitor’s unquestionable identification. Both the anime and Horikoshi’s handling of this narrative have received praise from the traitor fans and non-fans alike.

Numerous fans have been anxiously awaiting news of Yuga Aoyama’s fate ever since it was discovered that he was the UA traitor.

Unsurprisingly, Izuku Midoriya and the rest of Class 1A don’t seem to have given up on their classmate; instead, they’re giving Yuga a chance to make amends.

All For One never really cared for Yuga or his family, despite the fact that his past role as a mole inside UA was a crucial one. They were simply another group of his pawns that he could use as he saw fit to his advantage.

Their achievements were always appreciated, but despite the fact that Yuga’s identity has been revealed, it doesn’t appear like losing his spy will have a significant impact on All For One.

Hugo was initially Quirkless, similarly like Midoriya, it is later revealed in the manga. Aoyama’s parents, like Midoriya’s mother, were concerned about raising a Quirkless child in a society where quirks are the norm.

They, therefore, struck a bargain with All For One in which the antagonist would grant young Yuga a power, which is obviously the Naval Laser we are all familiar with in exchange for the boy’s loyalty.

In order to help his parents carry out their end of the bargain, Yuga later, after entering U.A., spy on his classmates.

Yuga’s eavesdropping was necessary to protect his parents from All’s potential reprisal, despite the fact that he obviously despised how his involvement hurt his friends at U.A.

These are some of the frequently asked questions related to the UA Traitor in My Hero Academia with complete information.

How was the traitor Aoyama exposed?

As his father visit him for a private talk in the woods in the middle of chapter 336 of the manga exposes that Aoyama was a traitor all along. A new world order has been received, his parents notify him, and they beg him to pass along sort of top-secret information to avoid being executed.

Why does Aoyama turn on the UA?

The release of Danger Sense shows that Aoyama was determined to playing the traitor, albeit not doing so voluntarily. Aoyama wishes his family to be safe because his family is at risk, and he would gladly turn on Izuku if it meant doing so.

What Happened To Mike in Sing 2? Explained

What is Truth Behind Sasuke Curse Mark? 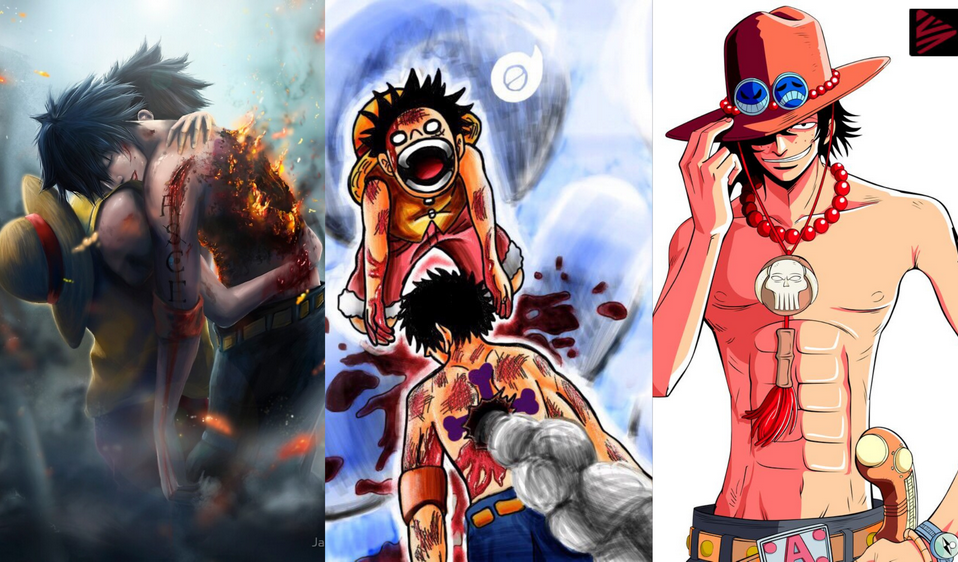